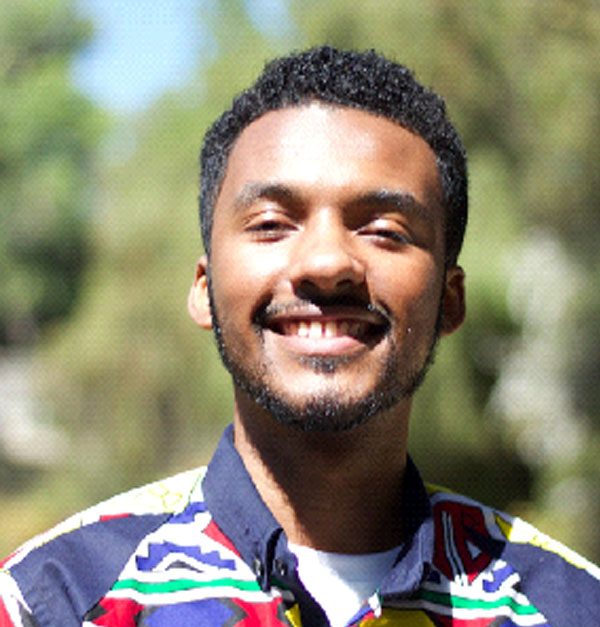 Born in Long Beach, California but raised in the East Bay Area, Jafar Khalfani-Bey is a natural born advocate. As a student at UC Davis, Jafar is the president of the Mock Trial team and captain of the A-Team. This past year, Jafar led his team earning a national championship bid, finishing top 5 in California, and top 48 in the country.

Jafar is passionate about teaching, as he aspires one day to be a professor. From his excellence in his studies, Jafar has been able to assist professors in teaching two advanced political science courses. In one of those classes, Jafar was even able to give a lecture in a course of his peers on the intersection between the 8th and 14th amendments.

Jafar is a fourth year at UC Davis finishing up his degrees in political science and philosophy with a pre-law emphasis. Jafar is currently preparing to apply to law school, where he hopes to attend Stanford, UCLA, or Berkeley Law.

Niyaaa was established to address groups of students who are disenfranchised in our community. We acknowledge the history of correlating success in academics, arts, and athletics as one system designed to retention, obesity, and mental stability.
Follow Us
©2017 NIYAAA